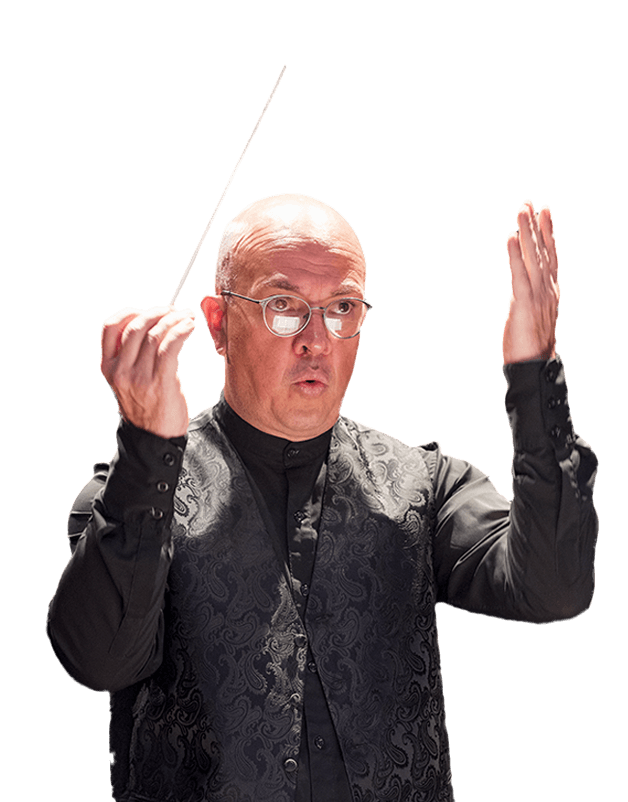 Eddie Mora Bermudez was born in San Jose, Costa Rica on February 23, 1965. He began his musical studies at the Castella Conservatory and at the School of Musical Arts of the University of Costa Rica and later at the Tchaikovsky Conservatory in Moscow, Russia in 1982. There, he obtained his Bachelor's degree in music with a specialty in violin (1988) and his Master's degree in music (1992).

Resident Conductor of the National Symphony Orchestra of Costa Rica during the period 2014-2015, group with which he recorded the compact disc " Música de compositores costarricenses - Vol. I y Vol. II". Director and composer of the album Ecos del Silencio of the Orquesta Sinfónica de Heredia which includes his work Ofrenda, nominated to the Latin Grammy 2018 in the category Best Contemporary Classical Composition. Director of SOLOSH, album nominated for the Latin Grammy 2019 in the category Best Classical Music Album. 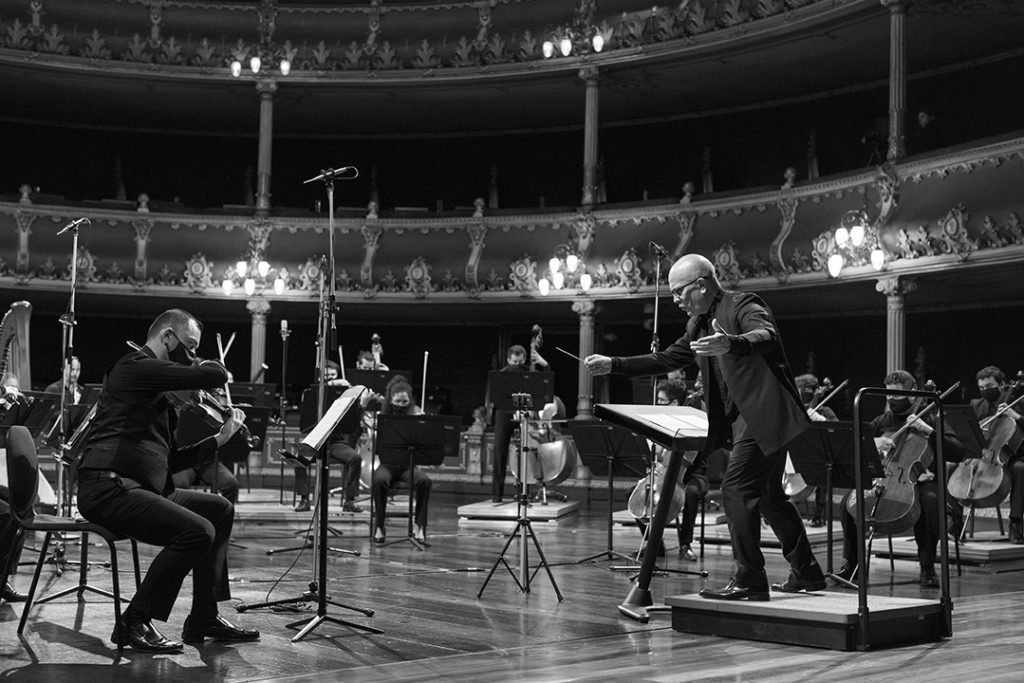 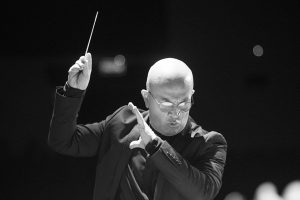 Winner of the Latin GRAMMY® 2017 Award as conductor of the National Symphony Orchestra of Costa Rica in the category "Best Classical Music Album". Nominated four times as a composer and conductor at the Latin GRAMMY® Awards (2014 - 2016, 2018, and 2019).

National Award "Carlos Enrique Vargas" 2018 in the category of Orchestra Conducting offered by the Ministry of Culture and Youth of Costa Rica.

As a composer he has been recognized on several occasions with the Aquileo J. Echeverría National Prize in Composition, the ACAM Prize (Association of Composers and Music Authors) of Costa Rica and the Áncora Music Prize (La Nación).

Several compact discs build up part of his catalog, where some of his early works and those that were written in 2014 are recorded. We can highlight some of them:

In 2009 he recorded with the Russian Radio and Television Orchestra one of his works for the record project of the Spanish label Verso, same that edited in 2010 a monographic disc titled "Eddie Mora-Chamber Music".